The X models have seen different kinds of models throughout the year. In 2003 the first generation of X3 cars was introduced which continued till 2010. This vehicle depends upon the BMW 3 Series platform for its core design and features. Several features keep it apart from all the peers.

The core styling and design of this car are dependent upon a fixed-profile convertible body style that has reinforced longitudinal rails. This model was unveiled at Frankfurt Auto Show, where it has shared different features such as rear suspension as well as AWD. To attain effective performance, BMW had introduced some of the techniques that are out of the box. It uses an electronically controlled multiple-plate clutch that provides adequate and even distribution of torque. BMW has been popular with this segment of X models as a Sports Activity Vehicle.

Some people prefer a compact car that has all the performance-oriented features. The X3 is equipped with a combination of agility with a beautiful driving experience. The availability of an upright, high H-point seating configuration makes it quite attractive. It is specifically called "command seating".

When it comes to all-around functionalities this X3 model has all the efficient ones such as the seventeen-inch (17") aluminum-alloy wheels, BMW Business A/M-F/M-CD radio, leatherette-trimmed seating surfaces, dual power front bucket seats, aluminum interior trim accents, an eight-speaker premium audio system, keyless entry. These features are the comfortable ones that hold the crux of infotainment as well as ease of use. 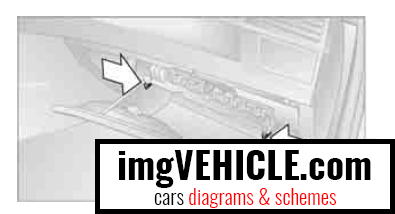 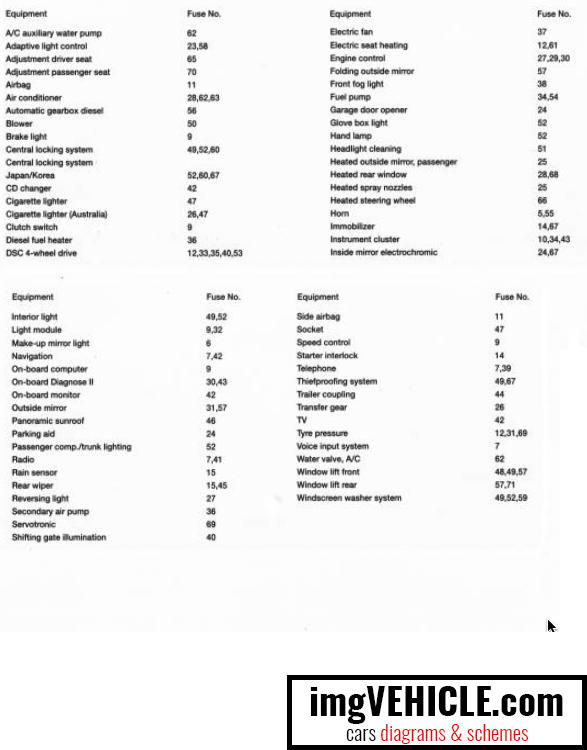 Diagram may depend on the version and year of production of X3. This one is for 2004-2006 GB version.