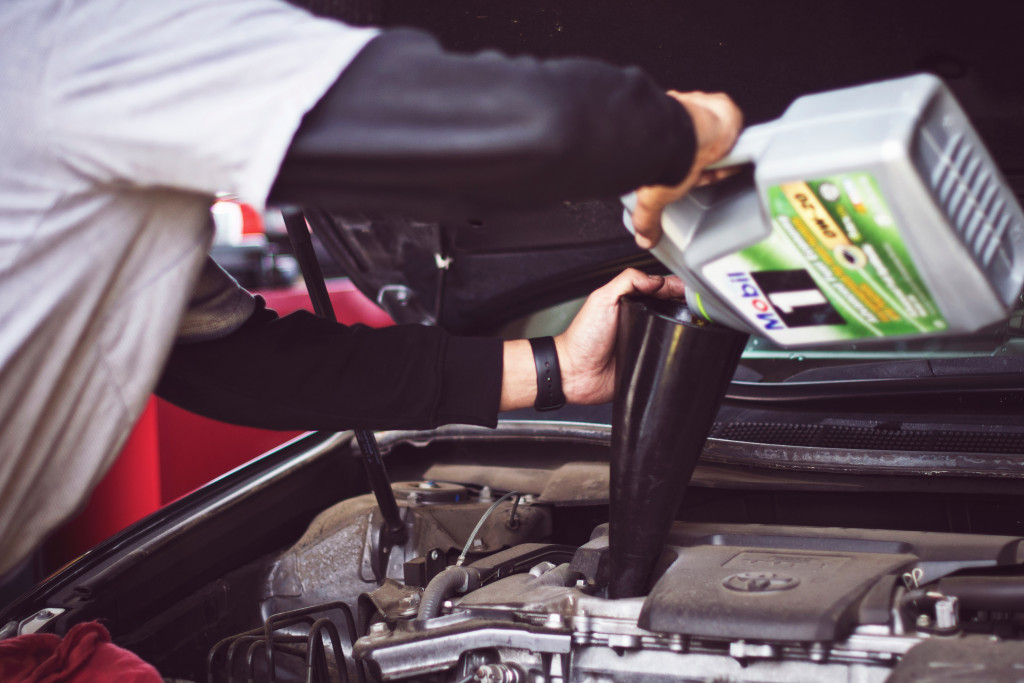 To drive your car you would quite naturally need some kind of fuel. The engine oil for your car that helps in smooth functioning both the engine, is available in quite a few different kinds in the market. 10W30 and 5W30 are two such different kinds of oil. But how exactly do they differ? What difference does it make if you use either of them? All of these are essential questions. Here we are going to discuss some such questions regarding these two kinds of oil starting from what their basic differences are to which one you should be using in your car. So if you are ready, let’s move on.

Which one is a better option for engine oil?

What kind of engine oil you want to use is your decision. But there are engine oils that are better than the others. There must be a reason for it right?! And well, apparently there is!

5w30 is the better option to go with if you are comparing between 10w30 and 5w30. This is because 5w30 has a thinner viscosity in comparison to the other. This lets it flow smoothly over the engine types of machinery. This in turn results in the undisrupted and smooth functioning of the various parts of your vehicle. In the case of 10w30 however, it would not have been such a smooth sailing ship. Its viscosity is higher and thus would provide higher resistance to flowing over various machinery parts.

But again, for high mileage engines, thicker engine oils could also be an option to be considered. These oils would in that case not let the machinery parts get damaged by providing a thick layer of the oil over them.

They are quite different, the two oils- 10w30 and 5w30. One of the most common differences between the two would be the different viscosities that they have. 5w30 has a much thinner viscosity than 10w30.

Apart from that, there are some other differences too. For instance, 5w30 is good at smooth functioning of the engine parts, due to its thin viscosity and easy fluidity over the surfaces, of the engine and its various parts. But at the same time, 10w30 being the thicker liquid protect the engine parts from wearing off. It should also be noted that while 5w30 is good for lighter vehicles, 10w30 serves to be quite useful in vehicles that need to carry heavier loads.

Sometimes people also ask if mixing the two oils would do them any good, but it really would not. If anything, it would become more dysfunctional. The oils are meant to be used according to their built and structure. And now that you know the differences between the two kinds of oils you can choose the one you feel would be the best option for your vehicle.